The Croatian Personal Data Protection Agency (hereinafter: the Agency) is the only independent public supervisory authority in the Republic of Croatia within the meaning of the provision of Article 51 of the REGULATION (EU) 2016/679 OF THE EUROPEAN PARLIAMENT AND OF THE COUNCIL of 27 April 2016 on the protection of natural persons with regard to the processing of personal data and on the free movement of such data, and repealing Directive 95/46/EC (General Data Protection Regulation) and the Act on the Implementation of the General Data Protection Regulation (Official Gazette, No. 44/2018) which was enacted on 25th May 2018 to ensure full implementation of the GDPR in Croatia.

Article 37 of the Constitution of the Republic of Croatia says that “Everyone shall be guaranteed the safety and secrecy of personal data. Without consent from the person concerned, personal data may be collected, processed and used only under conditions specified by law.
Protection of data and supervision of the work of information systems in the Republic shall be regulated by law.”

According to its vision and mission, the Agency is raising awareness of all stakeholders, with the ultimate goal that the protection of personal data becomes a generally accepted principle among all entities who collect, process and transfer personal data.

The Agency is a supervisory authority in the Republic of Croatia, with over 15 years of experience, responsible for monitoring the application of the GDPR and the Act on the Implementation of the GDPR, in order to protect the fundamental rights and freedoms of natural persons in relation to processing and to facilitate the free flow of personal data within the EU. The Agency as a supervisory authority has investigative, corrective and advisory powers.

The Agency has experience in dealing with personal data breach notifications, performing complex supervision controls on the GDPR compliance and monitoring the level of implementation of the technical and organizational measures regarding personal data protection in organizations from the public and the private sector. The Agency as national supervisory authority actively participates in the work of the following Supervision Coordination Groups: Schengen Information System (SIS II), Visa Information System (VIS), Customs Information System (CIS), European Asylum Dactyloscopy Database (EURODAC), as well as in the work of the Europol Cooperation Board (ECB).

The representatives of the Agency are active participants of the plenary meetings of the European Data Protection Board (EDPB), as well as members of the expert subgroups of the EDPB.
As a Member State of the Council of Europe, the Republic of Croatia has accepted provisions of the Convention 108 (Convention for the Protection of Individuals with regard to Automatic Processing of Personal Data).

The representatives of the Agency actively participate at the meetings of the Consultative Committee (T-PD) established by the Council of Europe, which is composed of representatives of Parties to the Convention complemented by observers from other States (members and non-members, government or data protection authority), international organisations and non-governmental organisations. It is responsible for interpreting the provisions of the Convention 108 and ensures to facilitate and improve its implementation.

Tasks of the Agency are to:

The Agency shall submit an annual report on its work to the Croatian Parliament, at the latest by 31 March of the current year for the previous year. The annual report shall contain information such as number of requests of data subjects and number of complaints, rulings issued on complaints of data subjects and ex officio, including the number of supervisory activities carried out, number of received reports from controllers on personal data breaches, supervisory activities, number of actions with respect to the code of conduct and certification, etc. 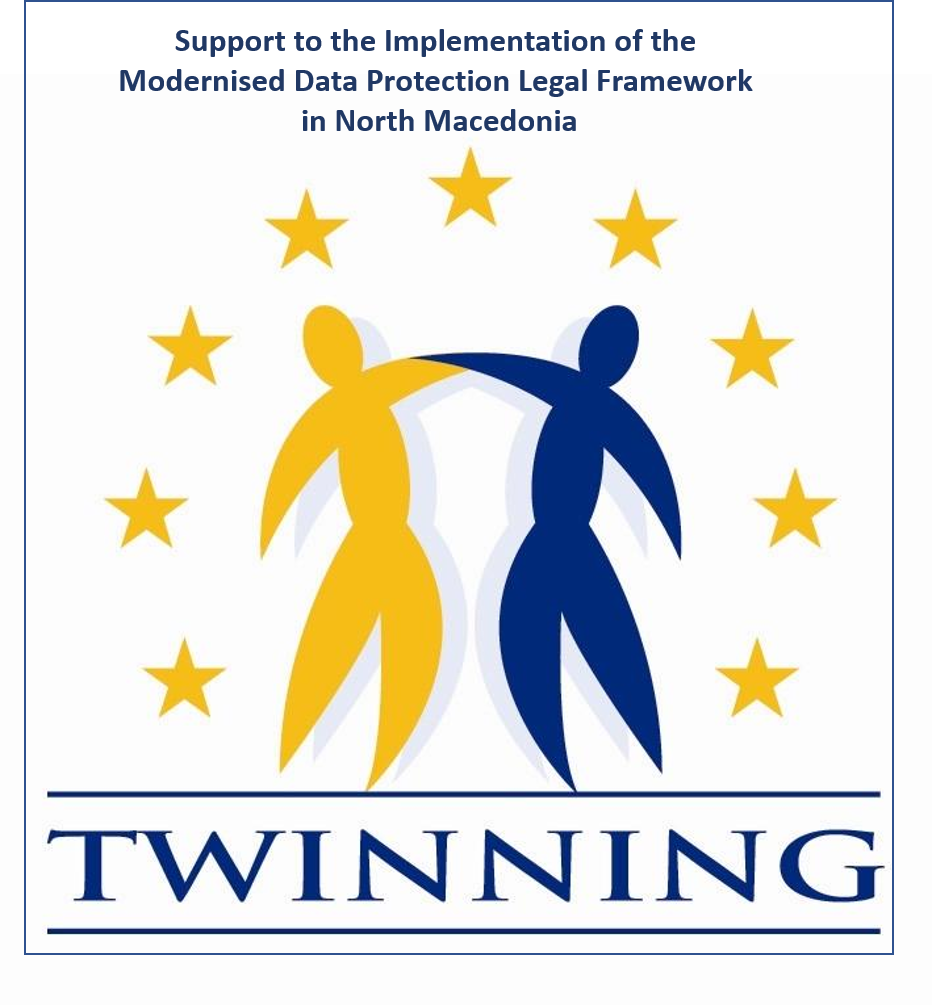